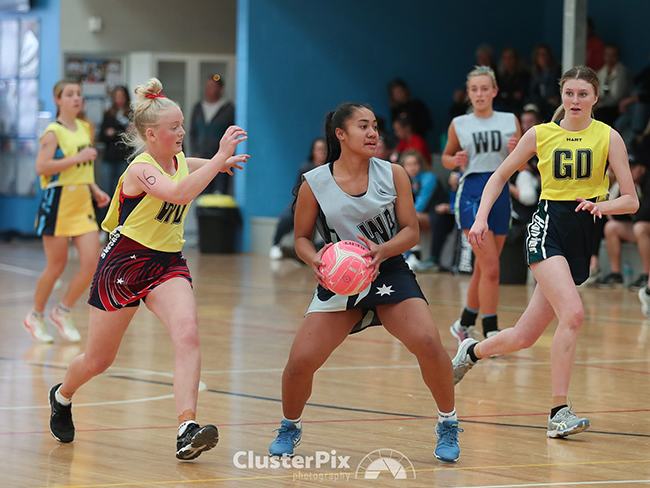 On 28 – 30 September, the Digital Realty Netball Squad travelled to Orange to compete in the Academy Challenge, hosted by the Western Region Academy of Sport and Netball NSW.

The three-day event combined two days of inter-Academy competition and a ‘challenge day’ which allowed athletes from across twelve Academies to be mixed up to compete against each other.

With close to 300 junior netball athletes as well as Netball NSW coaches, selectors and mentors in attendance it was a great weekend for all.

The umpire squad of three were also presented with a great opportunity to gain invaluable experience over the weekend.

The weekend is designed to allow athletes to not only challenge themselves but to develop friendships with athletes from other Academies who have the same passion and drive as themselves and that’s exactly what our WSAS girls did!