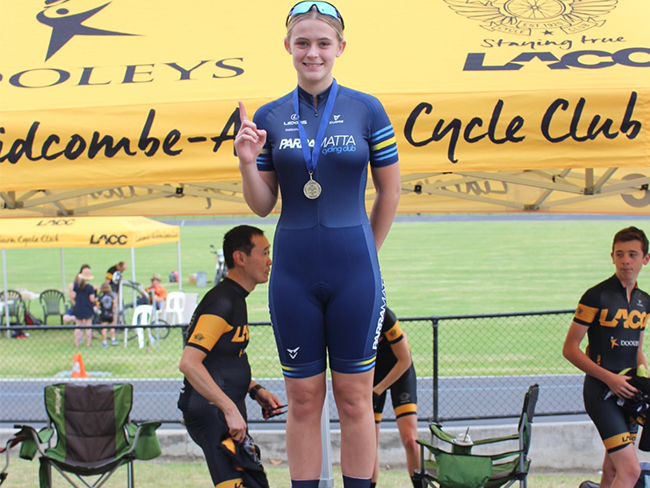 Samantha Beatty took out first place in the time trial and scratch race and placed second in the derby sprint. This resulted in her becoming the overall NSW Metropolitan Track Champion!

Georgia Bonora finished in second place overall after coming first in the derby sprint, second in the time trial and third in the scratch race.

Congratulations team! We can’t wait to see what else you achieve this season!