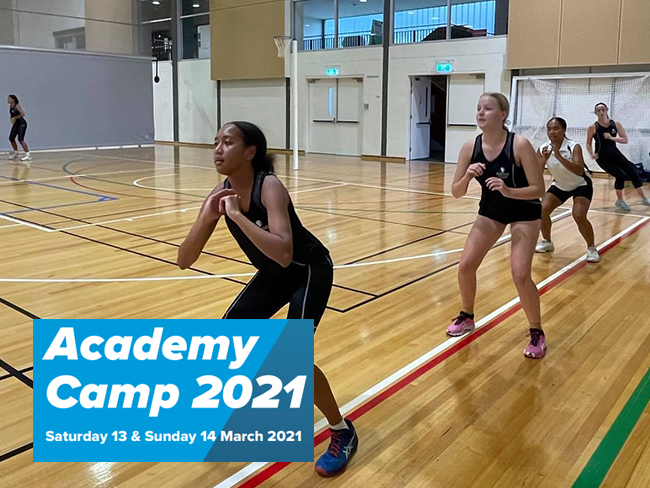 Netball NSW along with the Regional Academies of Sport will be holding the annual Academy Camp on the 13th and 14th March at Sydney Olympic Park.

The High-Performance Camp will bring together Netball athletes and Umpires from all across New South Wales and provides both skill development and match play opportunities for the up and comers. While Saturday will focus on fitness and skills sessions, Sunday will provide a chance for the girls to go up against one another in friendly match-play.

We are also happy to say that the Camp Coaches include past Academy coaches such as Kath Tetley and Pate Cooper. Kath is the current NSW State Team 17U Assistant Coach and the GWS Fury U23s Head Coach while Pate is the Sydney Netball Academy Head Coach.