A Busy Start to the Year for WSAS Golf Athletes 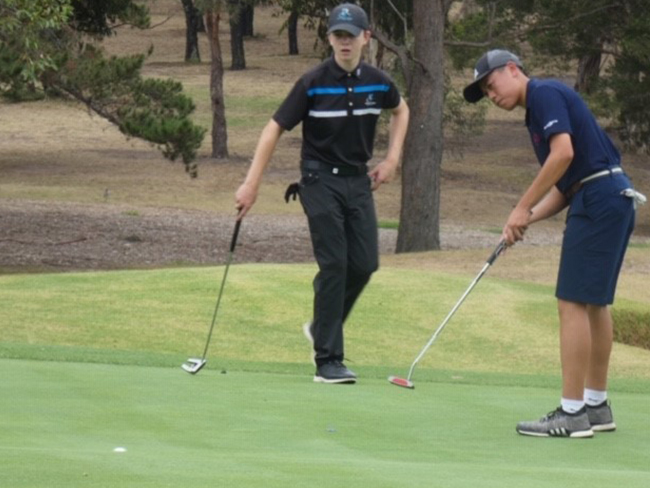 Our Golf squad have had a busy few weeks recently with two of Sydney’s premier junior tournaments running back to back.

Our boys performed well at some of Sydney’s tightest layouts, including Twin Creeks, Castle Hill, Avondale, Bankstown and Muirfield.

Our boys didn’t win this time but can be very proud of their efforts.