Academy Alumni to Play in the 2022 Suncorp Super Netball 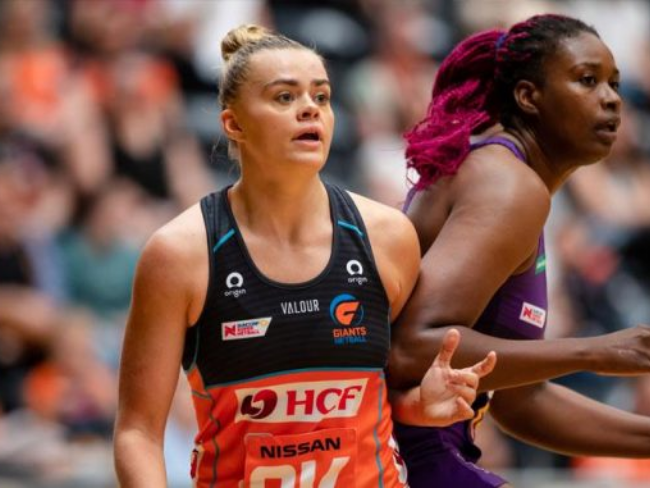 We are excited to learn that five talented Academy Alumni are set to compete in the 2022 Suncorp Super Netball Competition.

Long-term Swift player Paige Hadley has signed on for another two years with the NSW Swifts and will be joined by Tayla Fraser who will be playing in the Swifts senior squad for her second year.

Queensland Firebirds Kim Ravaillion has re-committed to the club for a further two years after being voted the Players’ Player and Members’ Player in the 2021 season.

Matilda McDonell has re-signed with the Giants Netball and will remain with the club until 2023. Joining her will be former Giants training partner Matisse Letherbarrow who has been elevated to the 2022 senior squad.

Meanwhile, Kristiana Manu’a who has been with the Giants Netball since their inauguration in 2017 is headed back to New Zealand to play for the Central Pulse in the ANZ Premiership competition.

These talented athletes have all been coached by Academy Head Coach Heather Smith throughout their time with us. Heather has continued to impress us each year with her outstanding coaching skills and ability to lead her coaching team.

We are so proud of our past athletes and cannot wait to see what the 2022 season holds for them.