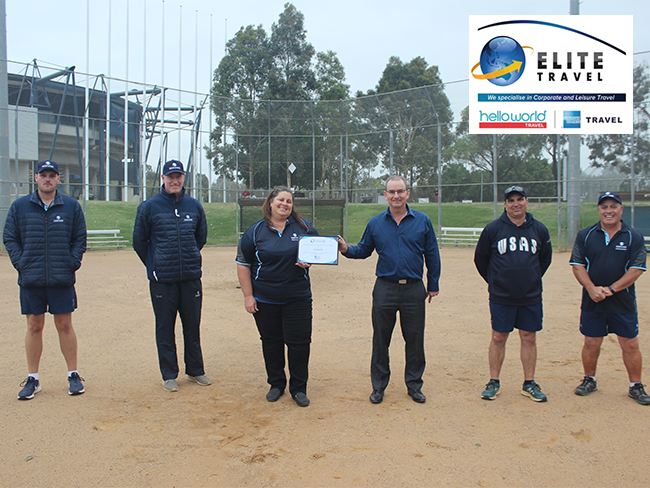 Throughout 2020 the Western Sydney Academy of Sport, in collaboration with our business partner Elite Travel, has been taking nominations for the Community Citizen of the Year award. The award recognises the contribution, or special act of volunteers, athletes, and other individuals within the Academy family.

We have recognised a number of outstanding nominations this year including Digital Realty Netball Head Coach Heather Smith, Softball Head Coach Richard Gatt, Netball Umpire Makayla Hickson and Netball Manager Nikki Welsford, however, it was the Softball Program Manager Jo Beach who was named the Elite Travel Community Citizen of the Year.

Jo has been with the Academy since 2015 and continually gives up her own time for the benefit of our athletes. She is a fantastic leader, encourages all and supports our athletes to achieve excellence at every level of competition.

This award has been made possible as a result of the support offered by Elite Travel who have kindly sponsored the prize of a domestic getaway for two including flights and accommodation on the Gold Coast!