Academy Chairman Calls it a Day! 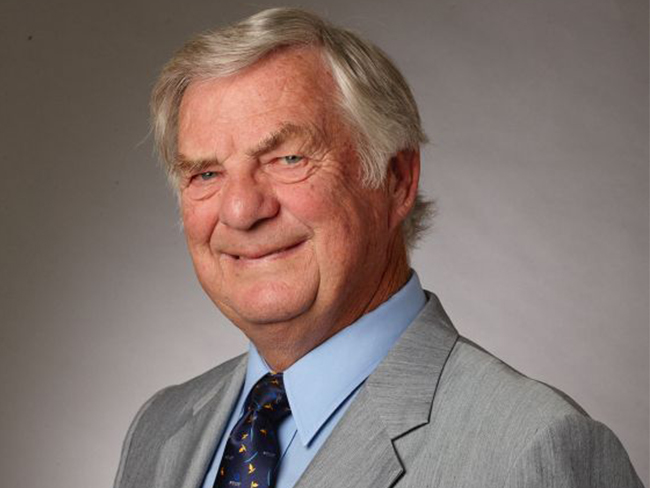 The Academy’s founding Chairman Alan Whelpton AO has announced his retirement from the role he has held with the Academy since its inception in June 2004.

Alan addressed the Academy’s Directors and staff at the Annual General Meeting held on Monday 19 October, with all present expressing their sincere thanks and appreciation for Alan’s wonderful commitment and service to the Academy.

As a member of the Australian Sports Hall of Fame, a past Chairman of Surf Lifesaving Australia and Life Governor of the International Life Saving Federation, Alan has demonstrated an amazing capacity to provide governance advice and guidance to significant organisations, and the Academy has been extremely fortunate to have benefitted from Alan’s expertise and wisdom.

Academy CEO Martin Bullock extended his deep appreciation and best wishes to Alan on behalf of all the Academy’s athletes, staff and stakeholders, commenting “Alan is a remarkable person, a wonderful supporter of the Academy and sport in general, and has been a true leader for the Academy for 16 years. We wish Alan and his wife Helen many more years of health and activity with their family and friends”.