Academy Director Awarded Member of the Order of Australia 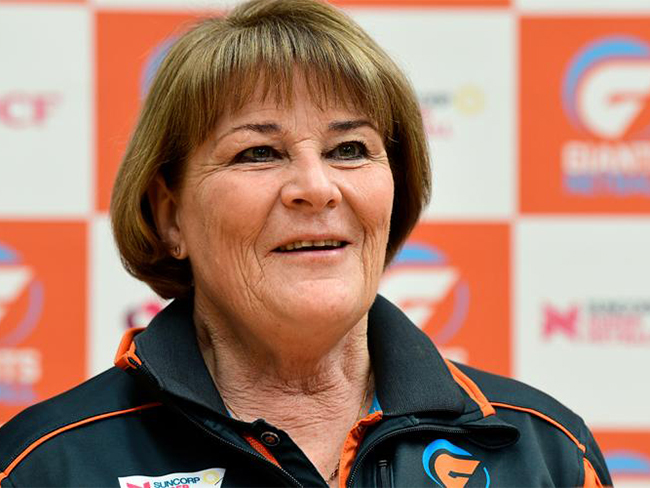 Academy Director Julie Fitzgerald has been appointed a Member of the Order of Australia (AM) in this year’s Queen’s Birthday honours list.

Julie is the foundation Head Coach of the GWS Giants Netball and has been recognised for her significant contribution to Netball and female athletes.

Aside from her work with the GWS Giants, Julie has also coached the NSW Swifts, the Australian Institute of Sport Netball Squad and the Waikato Bay of Plenty Magic in New Zealand. She was an Assistant Coach for the Australian Diamonds and has been a life member of the New South Wales Netball Association since 2019.

Julie is a well-deserving recipient of an AM and we would like to congratulate her on this exceptional achievement.