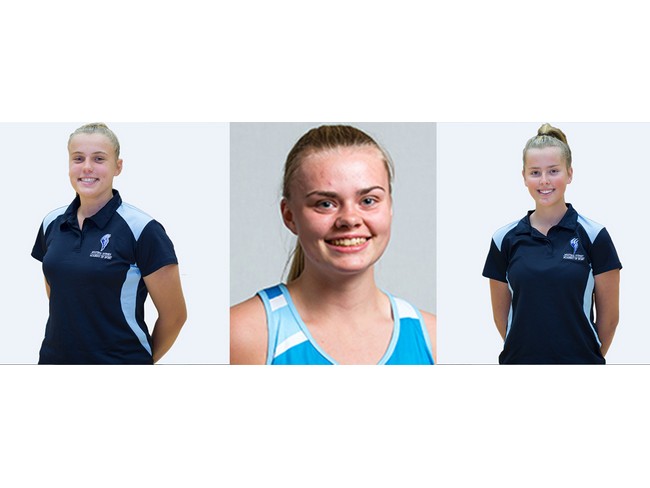 A fantastic effort by three of our Academy graduates who have been announced as part of the 2019 17U and 19U NSW Netball teams!

Lauren Woods and Matilda McDonell have both been selected to play with the 19U and Matisse Letherbarrow with the 17U.

These girls have been given the opportunity to play with the state teams at the 2019 Netball Championships taking place in Brisbane next April.

Congratulations and best of luck girls!