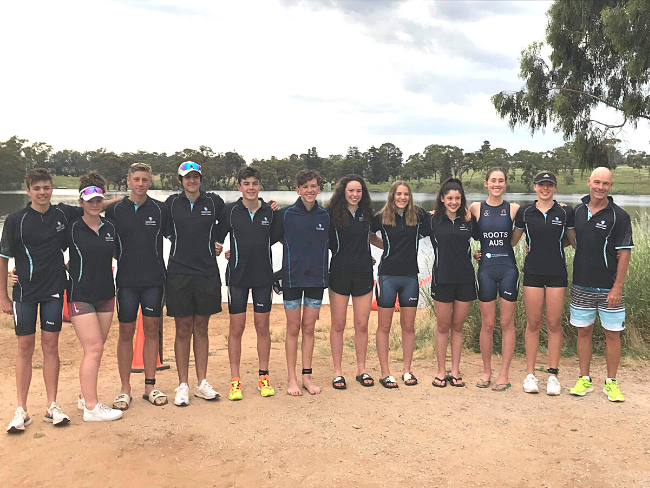 The Academy is excited to announce that we will be adding two new staff members to our Triathlon squad in the upcoming season.

Andrew is an accredited development triathlon and swim coach and over the past three years, he has been the head swim coach at Wenden Swimming Club and a development coach with the Hills Tri Club.

Meanwhile, Robyn is an accredited foundation coach with previous experience as a triathlon assistant coach and a little athletics head coach. As a junior Robyn was also an elite track and field athlete with the NSWIS and is now a multi-age group world champion triathlete across all distances from duathlon to 70.3 and a two times Ironman finisher.

James has been the Academy Triathlon Head Coach since 2018. He has been involved in the sport of triathlon for 25 years and has been coaching for the past 17 years. James has produced high-performing athletes in many areas of the sport including junior athletes, age group world champions, para-triathlon world champions, and professional triathletes. As an accredited Triathlon Australia Performance Coach, he brings knowledge and experience to our program, to the athletes, and to his fellow coaching team.