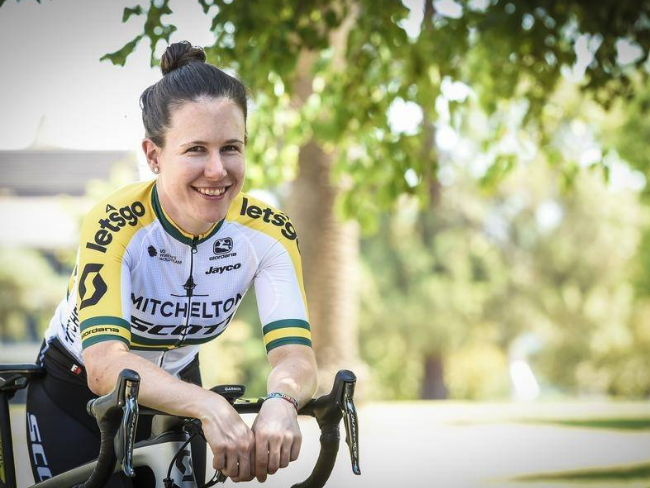 Blue Mountains local Amanda Spratt was selected in the Western Sydney Academy of Sport’s first ever cycling program and excelled from the get-go.

In 2004 at only 17 years old Amanda was selected to represent Australia for the first time at both the World Track Championships in Los Angeles (July) and the World Road Championships in Verona in late September coming home with a bronze medal.

Since turning pro in 2012 Amanda has achieved two third place finishes at the Giro-Rosa and a silver medal at the 2019 World Championships.

Amanda attended the 2012 London Olympics Games where unfortunately she was not allocated a finish time however she made a comeback in 2016 at the RIO Olympics where she came in 15th place!

Amanda has achieved so many great milestones in her cycling career so far and we cannot wait to see her compete at the Tokyo Olympics. Goodluck Amanda!