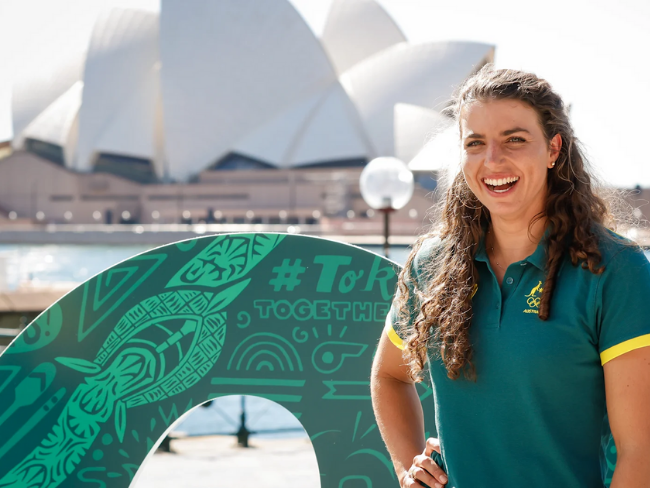 Alumni Jess Fox is set to become a three-time Olympian when she competes at the Tokyo Olympics!

As a local Penrith athlete, Jess was in the Academy from 2007 until 2010. During this time she was awarded the Academy Canoe Slalom Athlete of the Year in 2010.

At just 16 years old Jess took out the C1 and K1 Junior World Championships in 2010 and won gold in the K1 at the Singapore 2010 Summer Youth Olympics.

In 2011, she found herself atop the junior world podium again, adding another gold in K1 before making her Olympic debut at the 2012 London Olympics.

At the 2012 Olympics, Jess won silver as the youngest woman in canoe slalom to ever medal at an Olympics.

The following year Jess won a world title along with several gold and silver C1 and K1 world cup medals. She was also named “Canoeist of the Year” and “NSW Athlete of the Year”.

In 2018 Jess became the first athlete to achieve the ‘triple double’, taking out both the C1 and K1 titles across three World Cup events.

Having won both silver and gold medals at previous Olympic Games Jess has the opportunity to complete the set with a gold medal at Tokyo. Good luck Jess!