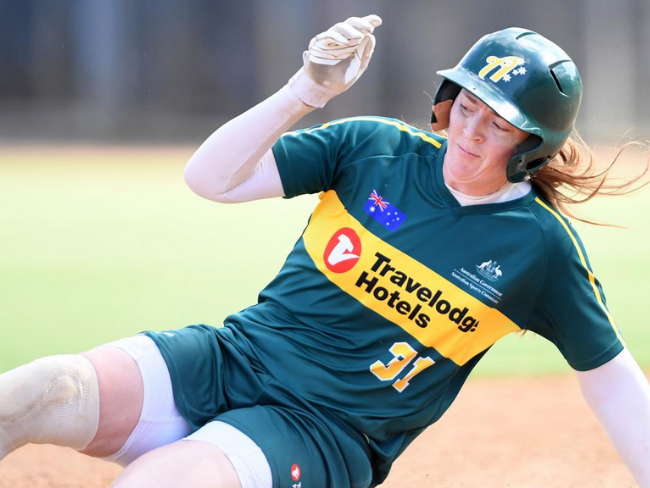 As a resident of The Hills Shire, Rachel Lack was a member of the Western Sydney Academy of Sport from 2007 until 2010.

Just over 10 years later and Rachel is making her Olympic debut in Tokyo as a member of the Aussie Spirit Softball Team.

In 2013, Rachel was named the Softball Australia Junior Female Athlete of the Year after leading the Australian U19 team at the ISF Junior Women’s World Championship.

She was also named the Most Valuable Player after winning the 2013 U19 Women’s National Softball Championship after she and the NSW team were victorious at the tournament.

Rachel played college softball at the University of Hawai’i at Manoa. She played almost one hundred games for the Hawaii Rainbow Wahine Softball team, before returning home to Australia.

Congratulations and good luck Rachel! We will be cheering you on!