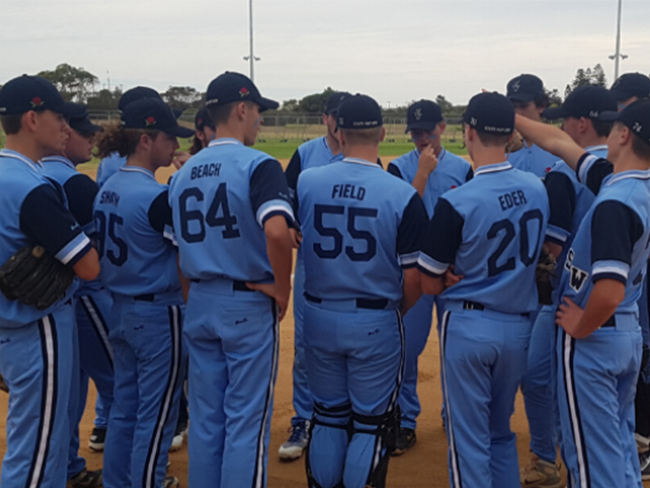 Softball NSW has recently announced and held the under 14 NSW camp. Meanwhile, the under 16 and under 18 NSW camp squads have also been announced.

Congratulations to all of our softball athletes on their selection in these squads.