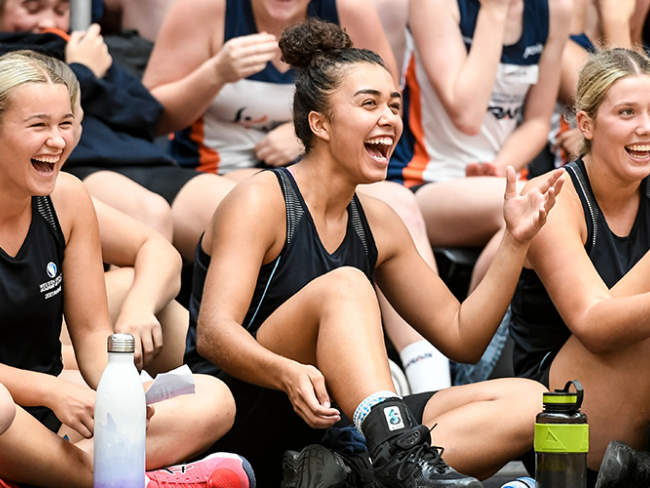 Each year our Digital Realty Netball Squad attends the Academy Challenge in September. The weekend-long event which takes place in Orange brings together netball athletes and Umpires from the 11 Regional Academies of Sport and the Sydney Netball Academy.

Unfortunately due to current restrictions, the 2021 Academy Challenge was unable to go ahead as planned.

In place of this event, Netball NSW in partnership with NETFIT Netball hosted a virtual challenge to bring athletes together from all over NSW!

Throughout the three weeks, athletes had access to the NETFIT App as well as an at-home training plan and weekly online zoom sessions to keep them engaged and motivated.

The Challenge involved athletes completing on-screen and in-platform engagement challenges to win points for their Academy.

We are pleased to announce that the Western Sydney Academy of Sport finished on top of the leader board and were named the Netball NSW Inter-Academy Challenge winners.