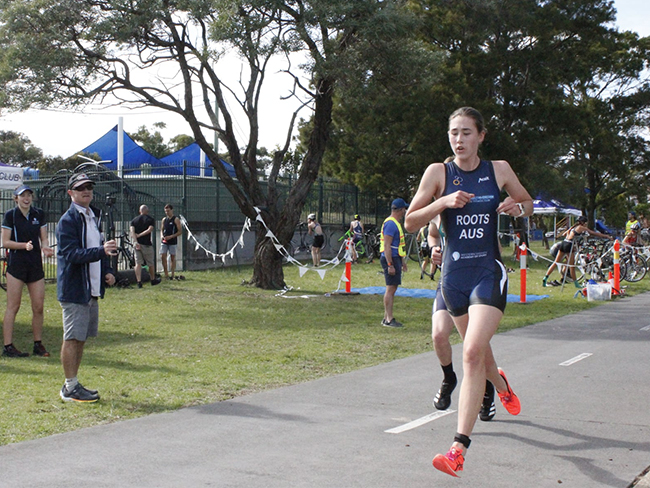 Hannah is a current member of the Panthers Triathlon Club and attends Penrith Anglican College. She is a lover of all sport however more recently she has been focusing on triathlon. In the past, she has represented her school at Regional, State and National level in athletics, swimming, and triathlon. She has also represented her Region in swimming and athletics.

The 2020/21 Western Sydney Academy of Sport Triathlon program will be Hannah’s second consecutive year with the Academy.