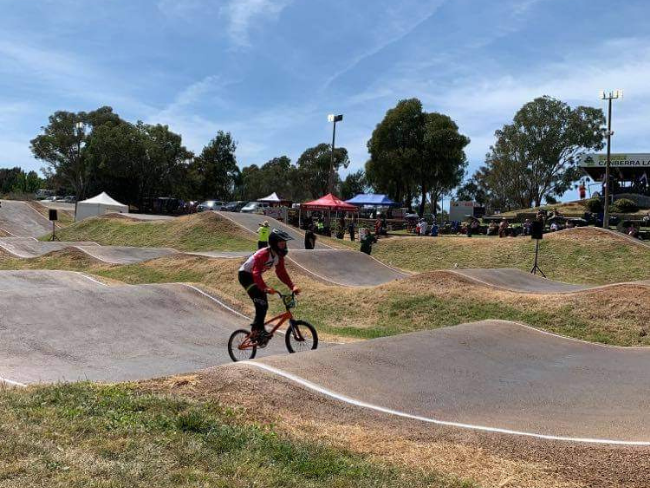 Luke is a member of the Penrith BMX Club and has been competing in BMX since 2015. Considering he has only been competing in the sport for such a short period of time, Luke has made some impressive achievements.

In the 2020 BMX NSW State Series Luke came in seventh place overall an impressive result for having only been racing for five years at the time.

Outside of BMX, Luke recently competed at the 2021 Werrington zone cross country carnival where he placed eleventh missing out on the Sydney West Cross Country Carnival by three places.