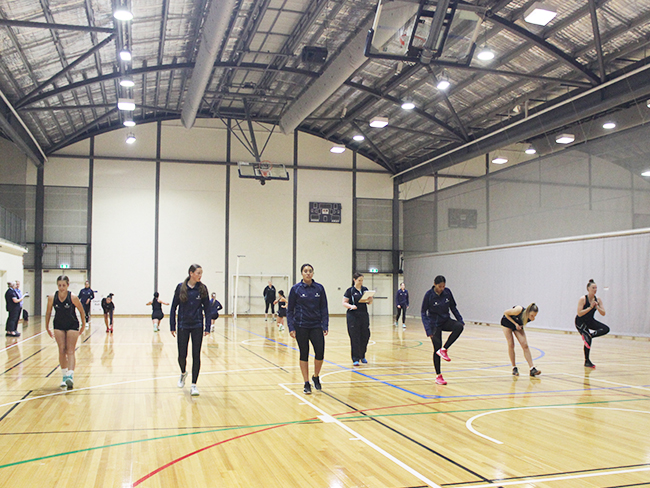 The 19U squad includes graduates Charli Fidler and Matisse Letherbarrow.

Digital Realty Netball squad manager Nikki Welsford has also been announced as the Manager of the 19U State Squad!

Congratulations to these talented athletes and good luck!