Off to Nationals for Olivia Harris 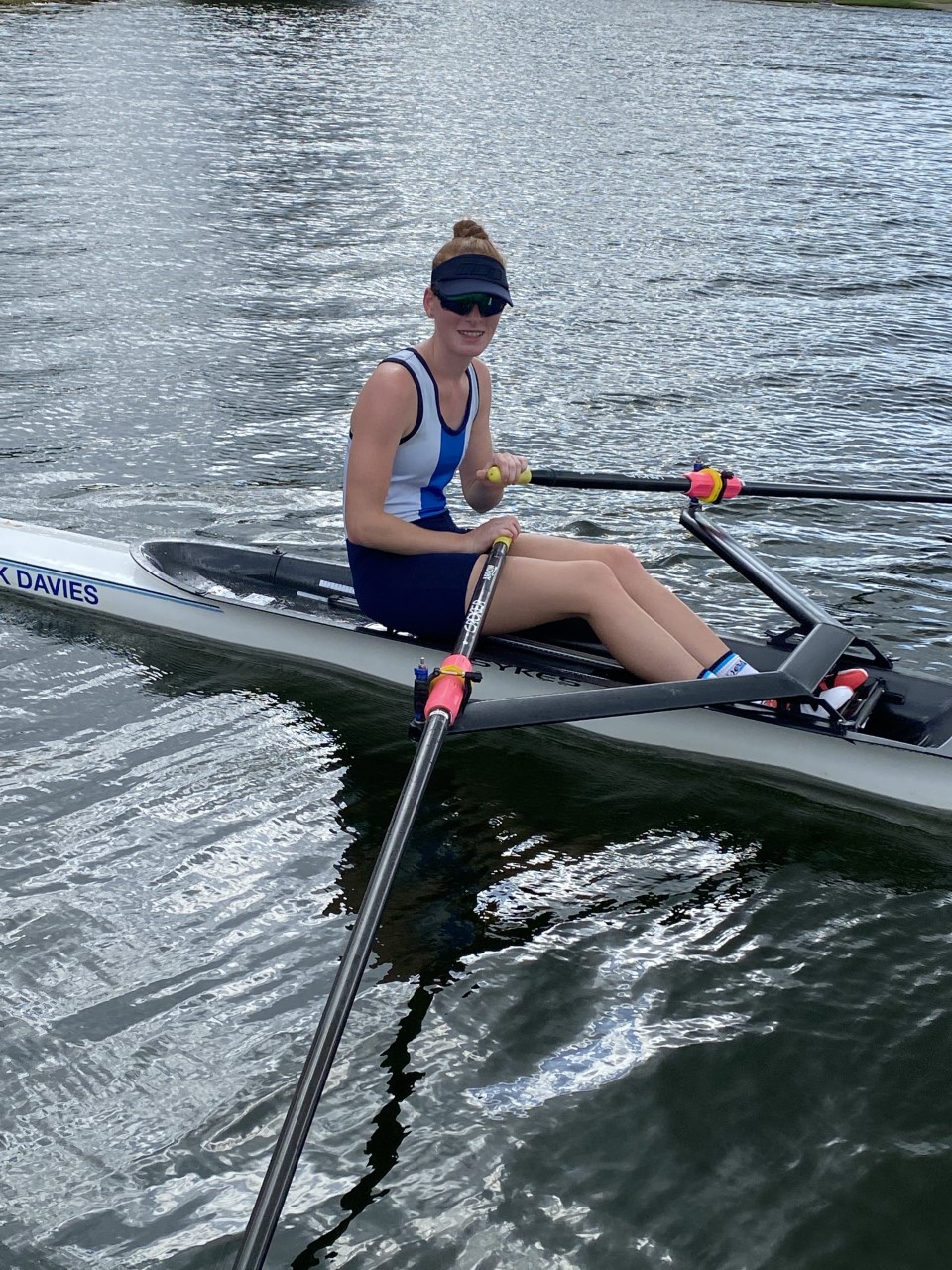 Along with all this Olivia is part of the Nepean Rowing Club High-Performance Junior Squad, having previously graduated from the WSAS Rowing program. In February, Olivia placed 4th in the NSW Championships in the U17 Single Scull category, setting a PB time by 30 seconds.

Olivia will compete at The Australian Rowing Championships this week, in Nagambie Victoria, following the impact of the floods at Sydney International Regatta Centre. She will compete in three events in the U17 Women’s Category – Single Scull, Double Scull (Composite crew with Hannah Alexander from Sydney Netball Academy ), and Coxed Quad Scull (Composite Crew with Sydney Rowing Club and West Australian rowers).

“A heavy workload but one Olivia will relish.”

The WSAS family wishes Olivia luck as she competes this week!