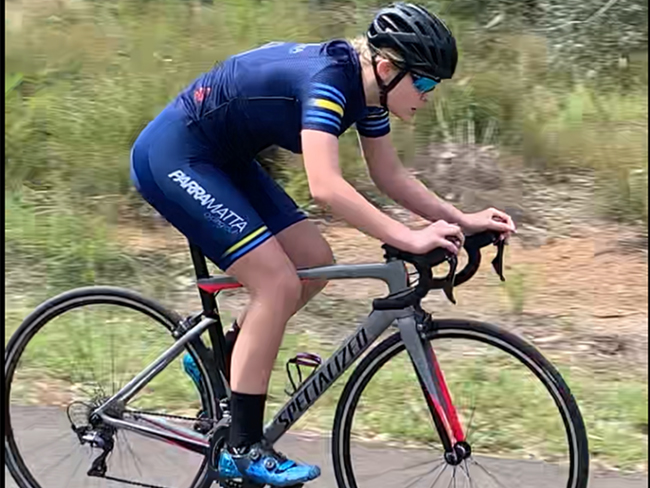 It’s been an exciting few weeks for cyclist Samantha Beatty who was recently named the 2019 WSAS Cyclist of the year at our Athlete Awards Night.

Samantha won the same event in 2018 as an U15 and has now gone up an age group into the U17 ranks where she was able to replicate her win and take the 2019 title.

She was excited to win again in the older division, but was most excited about finishing 2nd overall in the time trial event, beating older competitors, both male and female against the clock on the day.

Now that shes has completed her obligations for the road season, Sam says she is focusing on the 2019/20 WSAS program and preparing for the National Junior Track Series in Brisbane early November!