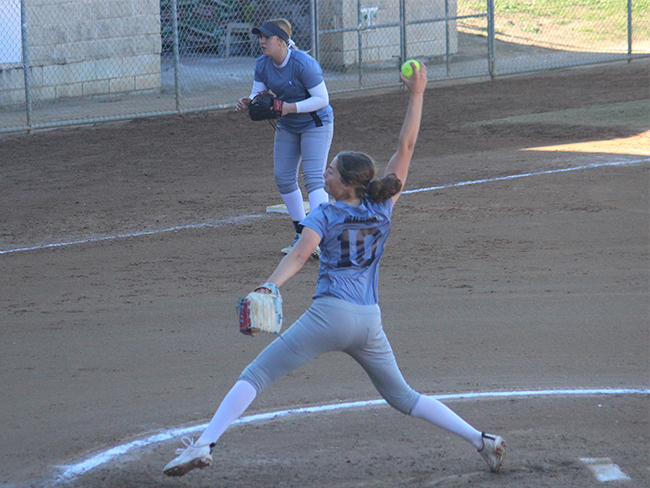 Both State and National Softball squads have recently been announced and include talented Academy athletes!

As for NSW state teams, Academy graduates Amelia Cousins and Annalise Kemp have been named in the U16 Women’s squad for which Annalise has also been selected as Vice Captain.

Cooper Easthorpe along with graduates Oscar Atkins and Brandon Berenger have been named in the NSW U16 Men’s squad.

Furthermore, the NSW All Schools Girl’s and Boy’s squads have also been announced and the following graduates were named in the squad: Alyssa Conley, Bridie Murphy, Jack Besgrove and Hayden Shaw.