Success for Academy Athletes at the PVSF Annual Awards Night 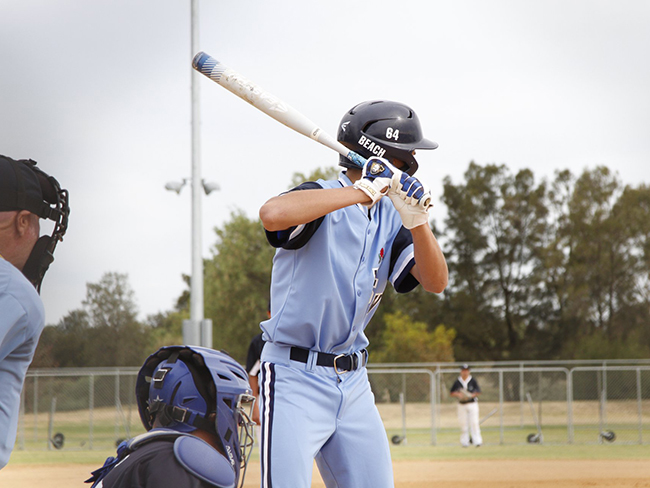 At the end of each year, the Penrith Valley Sports Foundation holds an Awards night to recognise some of the most talented local athletes.

The most prestigious awards announced on the night are the Junior and Senior Sports Star of the Year. This year, both of these awards were taken out by Academy graduates!

In addition to these awards, Canoe Slalom graduate Sophie Wilson received the Rising Star Award and 2021 Digital Realty Netball athletes Isabella Degei, Jayla Dicker, Sophia Meehan and Hayley Price were all members of the Penrith District Netball 13 Years team that was named the Team of the Year!