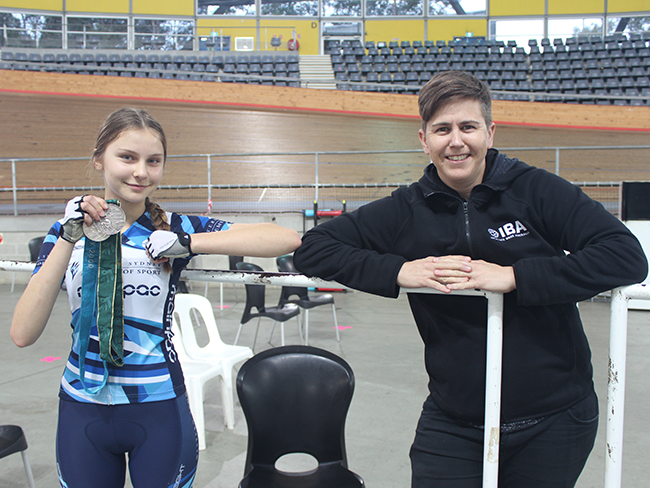 We are excited to announce that two time Olympic Cyclist Michelle Ferris is joining the Academy as an Assistant Mentor Coach to our Cycling squad!

Michelle competed at the 1996 Atlanta Olympics and the 2000 Sydney Olympics winning a silver medal at both. In addition to her Olympic achievements she also won medals at two Junior World Championships, two Commonwealth Games and seven World Championships.

The Academy Cycling squad will benefit from Michelle’s vast knowledge of cycling and competing, in particular at an international level. The athletes will be offered coaching sessions with Michelle to focus on areas of their choice.

It will be fantastic to see how our athletes develop over the season with Michelle’s assistance.