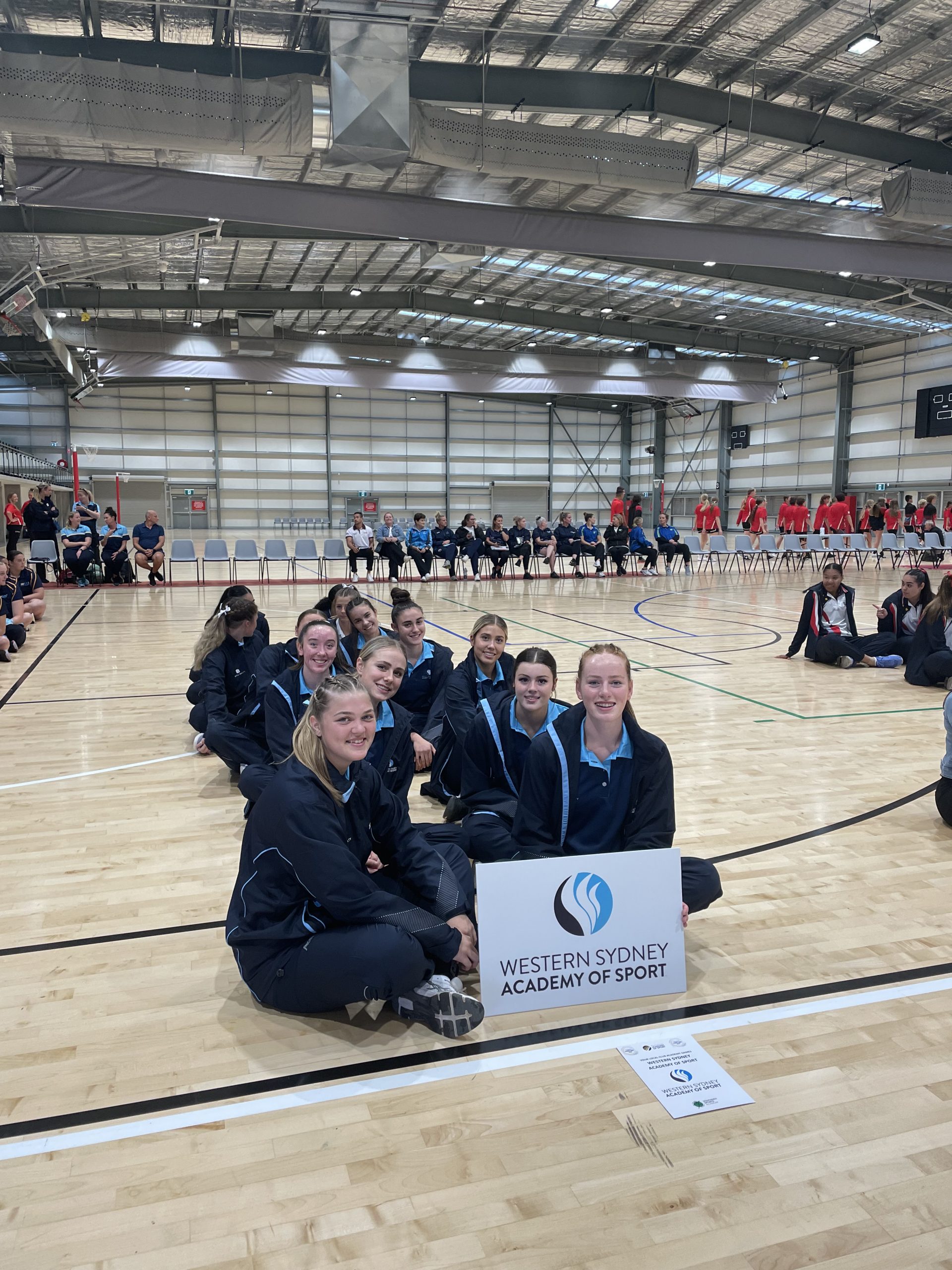 Our golfers started their 2022 Academy Games campaign at Junee Golf Club on Saturday afternoon. Despite the overcast weather, our golfer’s spirits were high and you could feel the buzz of excitement before the shotgun start. The squad performed well throughout the day and finished 1st in the Teams category with Noah Reitsma, Blake Hodges and Owen Brightman finishing in the top 10. The squad continued their campaign on day 2 at Wagga Wagga Country Club on Sunday morning. Although the course presented some difficulties our golfers soldiered on and finished 3rd in the Teams category.

The 2022 Academy Games campaign started on Friday night, with both our teams putting up a strong fight for their first games, this competitive passion continued throughout the rest of the tournament. Talking to the girls and the coaching staff over the weekend, they all agreed that the weekend provided a lot of opportunities to develop their skills and enjoyed playing against the other academies. Olivia Harris and Jessica Stevens were awarded the MVP award for their effort during the tournament. Kahlie Flynn, Abbie May and Elyssa Noney also attended the Games as part of our umpire program. The girls flourished at the opportunity to strengthen their skills and worked with umpires from other academies to umpire games throughout the weekend. Elyssa was awarded her National B Badge on Sunday after completing the practical assessment.

The Triathlon squad had a successful campaign at the Wagga Wagga Boat Club over the weekend. All athletes posted great race times with awe-inspiring talent and dedication to their sport. Day 1 of the 2022 Academy Games campaign started with heats to qualify for finals that were held in the afternoon. Special congratulations goes out to Ethan Mackie – Gold medalist Youth Male, Lucie Francis – Gold medalist Junior Female and Matthew Engesser – Gold medalist Para-triathletes. Day 2 saw the mixed relay team event take place. Athletes Lucie Francis, Leila Dickson, Matthew Engesser and Ethan Mackie made up the WSAS team and gave up a good fight and placed 5th. Other members of the WSAS squad also competed in the relay event in a variety of blended academy and individual teams. Special mention to squad members Lily Connell and Tayha Herrett for coming to support the squad despite not being able to compete. All of the athletes should be proud of themselves and how they represented the WSAS community.