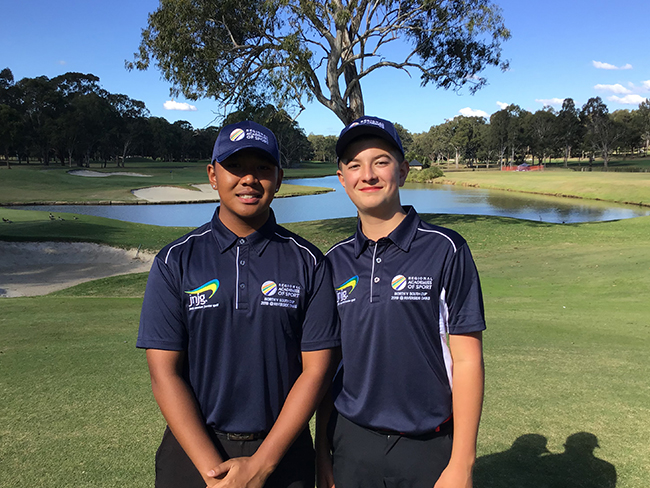 On 24, 25 and 26 May the Regional Academies of Sport, in partnership with Jack Newton Junior Golf came together to compete in the North vs South Golf Cup.

The three-day tournament saw athletes compete in Foursomes on day one, Fourball on day two and singles matches on the final day.

At the conclusion of the first round, the score was all tied up. However, after a strong second round, North secured a four-point lead winning 5 of the 6 Fourball matches. The final round, the singles matches again ended in a tie of 6 all.